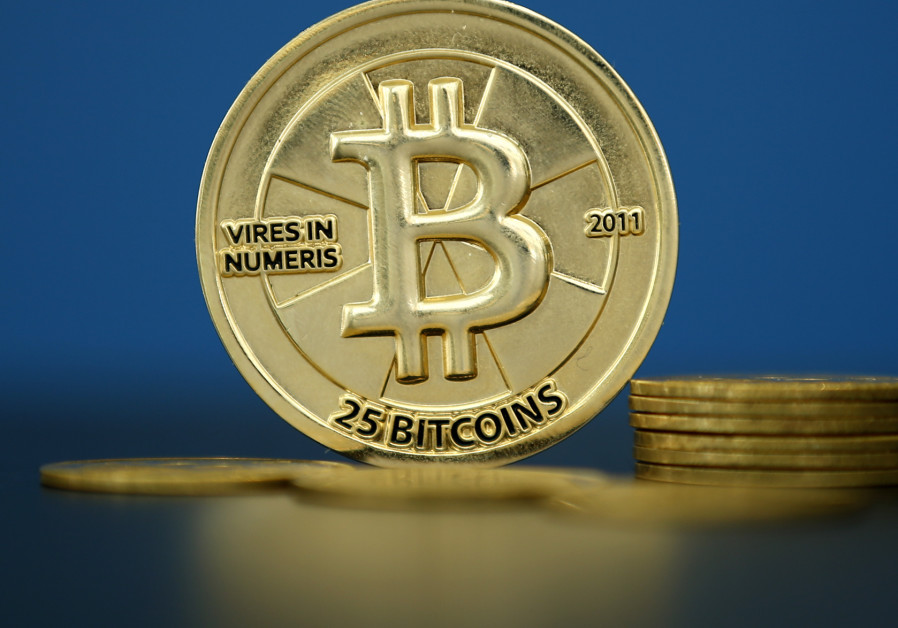 A five-day program sponsored by various government agencies will immerse attendees in the world of the leading cryptocurrency.

A global start-up elite team of innovative, early-stage start-up founders, hailing from 24 different countries, each of whom won the competition in their country of origin and was chosen from among dozens of candidates, will arrive in Jerusalem next week to absorb the knowledge, experience, and inspiration from the city’s vibrant start-up ecosystem.

The venture, called Start JLM, is a five-day immersive program in which participants will meet with prominent figures in Jerusalem’s entrepreneurial- technological community, participate in specially designed how-to workshops, enjoy exclusive networking meet-ups and be inspired by Jerusalem entrepreneurs, investors, and mentors at interactive fireside chats and panels. They will have site visits at leading companies such as Intel and Mobileye, present their startups to investors – and of course taste the nightlife, culture and tastes Jerusalem has to offer.

2. MEET THE ISRAELIS BRINGING THE ‘START-UP NATION’ TO SILICON VALLEY

The Israeli network in the Bay are seeks to fuse together Israeli and American values.

SAN FRANCISCO ( — When he brings Israeli entrepreneurs to Silicon Valley, Gili Ovadia gives them a list of what not to do. Don’t interrupt. Don’t yell. Don’t condescend to the marketing team. Don’t show up late. Don’t leave typos in your emails.It still takes them a while, said Ovadia, before they understand how Americans work.

“Whenever I talk to Israeli companies, I say if you want to succeed [in tech], get your suit and come here,” said Ovadia, who heads the Israeli government’s economic and trade office on the West Coast. “You won’t succeed with emails, phone conversations, and websites. In the end of the day, it’s personal relationships.”

Ovadia works alongside an ecosystem of Israeli entrepreneurs who have made it their mission to draw Israeli techies from Tel Aviv to the Bay Area — and to help them thrive once they are here. Even as Israel has built a reputation as a tech hotspot, these entrepreneurs say the Jewish state is small potatoes compared to Silicon Valley, which acts as a fount for the latest innovations and startups — and, crucially, the cash that funds them.

“If you want to be a movie actor, you need to be in Hollywood,” said Daniel Shaked, who moved from Israel to Silicon Valley two years ago and is the founder of ClipCall, which connects homeowners to service professionals like plumbers and electricians. “This is the Hollywood of high-tech. In Silicon Valley there are thousands of startups looking for the same funding sources, and they’re here, next to them. They can ride a bike and meet people.”

The year 2017 was packed with what many describe as “remarkable” or “unprecedented” events. Donald Trump’s presidential inauguration and his latest announcement that he sees Jerusalem as the eternal capital of the Jewish people are considered by believers to be prophetic signs that the world is coming ever closer to the Messianic area.

Breaking Israel News looks back on these prophetic moments and suggests five further prophecies that could be fulfilled in 2018.

1. Jerusalem As A Place Of Assembly For Non-Jews

In 2017, Jerusalem became a place of assembly, a House of Prayer for all Nations, Jews and non-Jews alike, precisely as prophesied in Zechariah. Tourism to Jerusalem skyrocketed, with arrivals climbing by 25 percent compared to the 2016, and bringing in $5.8 billion of revenue. Such assembly was particularly evident during the Jewish holiday of Sukkot, when tens of thousands of Christian tourists arrived to Jerusalem. According to Rabbi Tuly Weisz, fulfilling the prophetic vision for how Sukkot will be observed in the end of days, non-Jewish participation in the “Feast of the Tabernacles” played a significant role in bringing Jews closer to celebrating Sukkot the way it is described in the books of the prophet, and as it will be celebrated in the end of times.